Photo
Andrey Krauzov
Photography
Films
His whole family is connected to art and creative industries. His dad edits marvelous feature films and TV shows - best of the country - and his brother is a DP.
This artistic environment inspired Andrey to choose cinematography as his specialty.

Andrey graduated from Litovchin Institute of Television and Radio Broadcasting in Moscow and studied in New York Film Academy in Los Angeles at сinematography department.

All of Andrey's works are full of allusions to great artists, from ancient Greek myths to modern ceramics.
A special visual influence was brought on by such artists as: Mikhail Vrubel, Francisco Goya, Caspar
David Friedrich, Gustave Dore, Albrecht Durer, Caravaggio, Wilhelm Akotarbinsky, Alchemical processes and others.
ANDREY KRAUZOV was born on May 21, 1991
Caspar David Friedrich
Magnum opus
The Great Work (Latin: Magnum opus) is an alchemical term for the process of working with the prima materia to create the philosopher's stone. It has been used to describe personal and spiritual transmutation in the Hermetic tradition, attached to laboratory processes and chemical color changes, used as a model for the individuation process, and as a device in art and literature.

The magnum opus had a variety of alchemical symbols attached to it. Birds like the raven, swan, and phoenix could be used to represent the progression through the colors. Similar color changes could be seen in the laboratory, where for example, the blackness of rotting, burnt, or fermenting matter would be associated with nigredo.
NAAU STUDIO
design and development by
type PT ROOT UI & CAUDEX
Vimeo
instagram
a.krauzov@gmail.com
About
© 2021 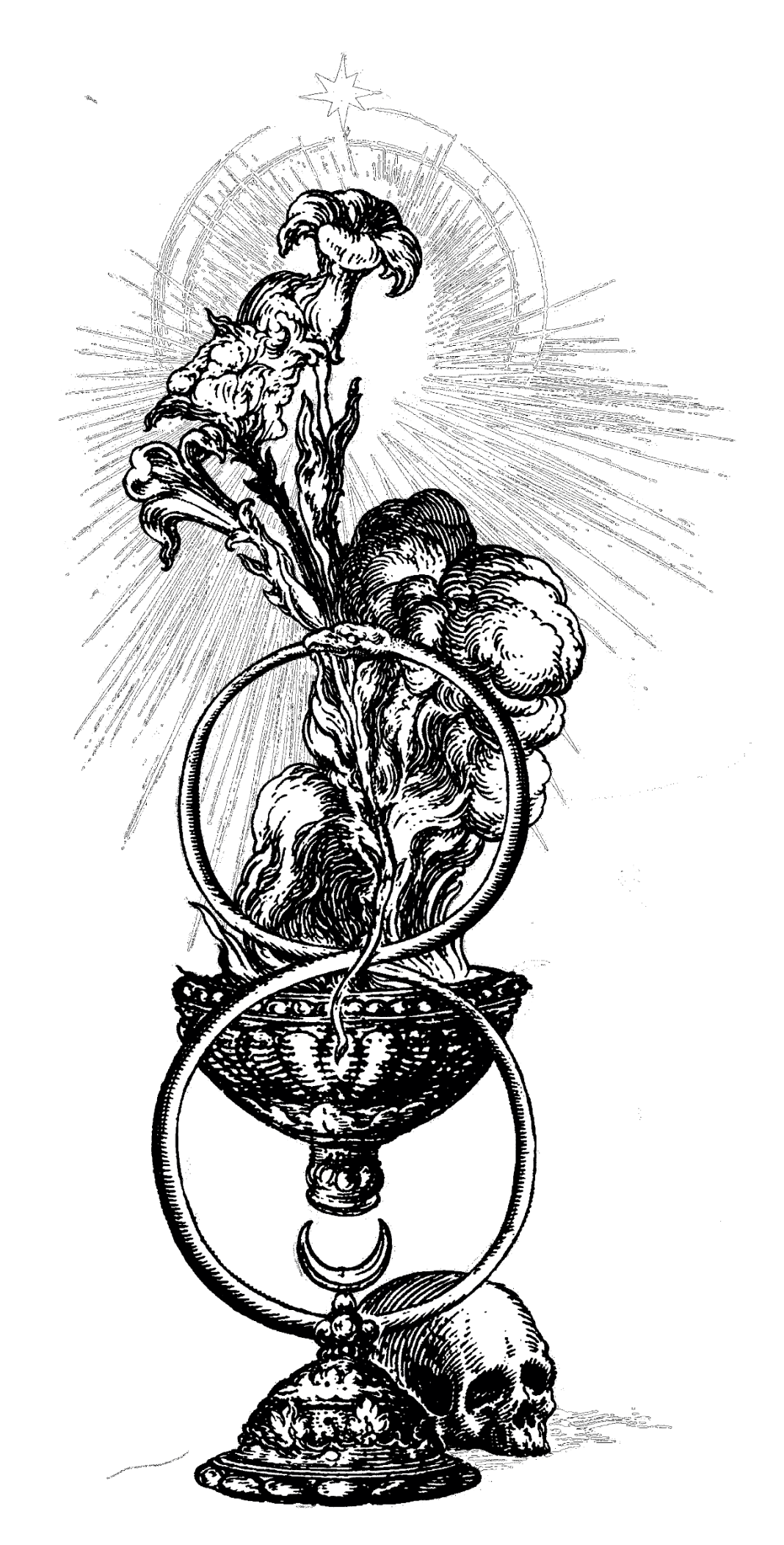 your picture first with the eye of the spirit. Then bring to light what you have seen in the darkness, that its effect may work back, from without to within.“

“Close your bodily eye, that you may see