NIKOLAY KOSHELEV "S1-SERIES"
"S1-SERIES" is the first solo exhibition of the Moscow-born and New York-based painter Nikolay Koshelev in Berlin. In his work Koshelev was inspired to create the project "S1-SERIES" after seeing a city wall — smudges of graffiti on old cracked paint resembled an independent work of art that had been destroyed and thereby transformed. Koshelev has transferred this effect to his own works, with the aesthetics of the destruction of substance and form serving as the overriding principle. In his works the artist uses sheets of aluminium and canvas, containing, as in the case of the wall, smudges and elements of graffiti, and depicting surrealistic desert spaces incorporating objects from the urban environment and incidental characters: a drained swimming pool, a basketball hoop, a passer-by, a horseman, and the silhouettes of unfamiliar entities.

Nikolay Koshelev was born in Moscow in 1987. He graduated from the Stroganov State Academy of Industrial and Applied Arts in 2010, specialising in monumental and decorative art, and graduated with a Master’s Degree from the New York Academy of Art in 2014, specialising as a painter. In 2014 he was nominated by the Dedalus Foundation. He is the founder of the non-profit international foundation White Circle Foundation for work with young American artists. 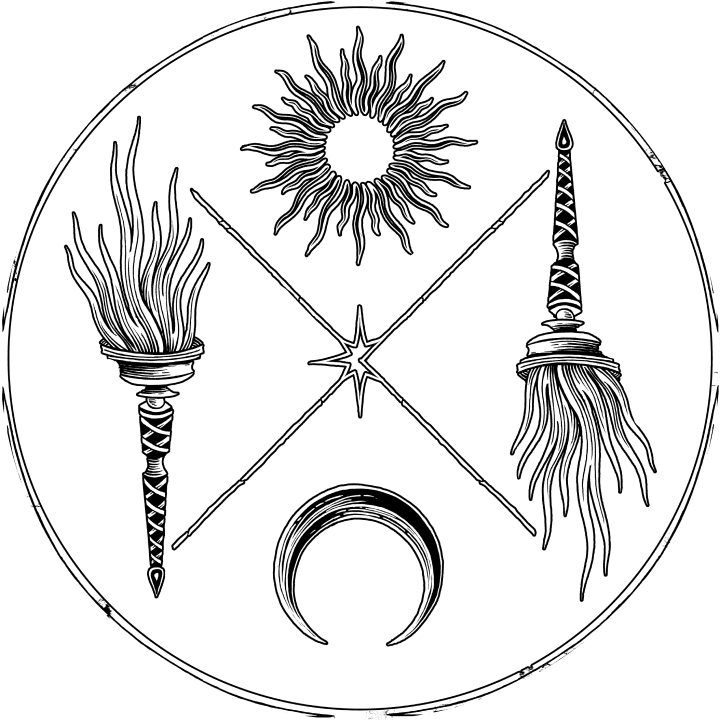